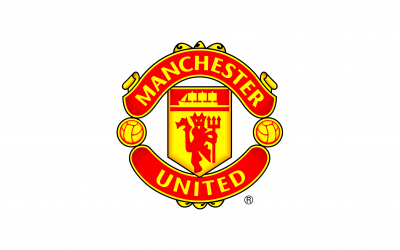 With its heritage rooted in the first discovery of Texan oil in 1901, the now-global lubricants and fuel retailer’s distinctive orange disc will feature on the Club’s digital perimeter boards during Premier League, FA Cup and League Cup matches at Old Trafford.

The agreement will enable Gulf Oil International, a Hinduja Group company, to engage with United’s worldwide family of fans, including its 325 million followers in Asia, which Gulf sees as a major area of focus, having a strong presence in India and rapidly developing-businesses in China, the Middle East and Indonesia.

With a Gulf lubricants’ presence in more than 110 countries worldwide, petrol stations in 25 countries and a thriving global marine business, this new partnership reflects Gulf’s commitment continually to add value to its customers.

Manchester United Group Managing Director Richard Arnold commented: “While both Manchester United and Gulf have evolved and adapted since their foundation more than 100 years ago, neither has forgotten its roots. Gulf always seeks to demonstrate its core values of quality, endurance and passion, which are principles that are also held by the Club. Gulf Oil International already has significant experience in sport and we are looking forward to working with them to expand that into football. Through this partnership we will further our commitment to reach our fans around the world, especially in Asia.”

Gulf Oil International’s Vice President Frank Rutten said: “Gulf is regarded as an iconic brand in motorsport circles, but this is a truly exciting opportunity for Gulf to expand beyond our motorsport sponsorships and to stand on the global stage – showing the ambition and growth aspirations of the brand. This partnership with Manchester United, surely the world’s greatest football name, brings together two brands with incredible heritage, a pride in performance excellence and the ability to listen to the wishes of their customers – the fans in the case of Manchester United – and to turn this into action. We are extremely excited about the prospect of moving forward together.”