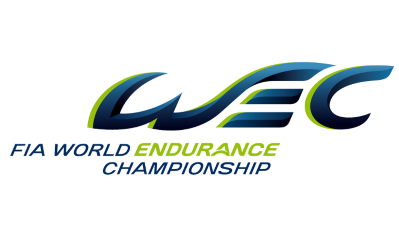 Mike Wainwright (Driver & Team Principal): – ‘The pinnacle of Endurance Motor Racing… Driving a Porsche and in iconic Gulf colours – what more to say?! The team has worked very hard for this over the last few years and we now hope to demonstrate our ambition in what will be a very competitive championship. I thank Porsche and Gulf Oil International for helping to create this opportunity’ Matt Beers (Team Manager): – ‘Of course we are very happy and proud to have the opportunity to bring the Gulf Racing name and iconic brand of Gulf and Porsche together in the international endurance scene at World Championship level, we have been working towards this for a number of years and now have the chance to take a Gulf Racing Porsche back to the 24hrs of Le Mans, it’s certainly a historic undertaking’ The newly strengthened relationship with Gulf Oil International sees the team working even more closely with the iconic brand, being the only race team able to carry the distinctive colours at this level of world competition. Frank Rutten (Vice President at Gulf Oil International Group): – ‘Endurance is one of Gulf’s core values, so it is both pleasing and fitting that Gulf is flying its colours in the World Endurance Championship. This of course, will see the brand competing once again to the 24 Hours of Le Mans, for the world’s greatest endurance race – something we are proud to be able to do. Gulf Racing showed that they were capable of being winners last year in ELMS and we are looking for them to make the step up to the world stage, to give both Gulf and the Porsche team continued success in the cut and thrust of the GT arena.’